This post is long overdue. Recently, had a chance to present what I did with Raspberry Pi some years back. Powerbot is a fun experiment publishing the status of electricity availability in my home town back when we faced an electricity crisis.

GPIO - General Purpose Input Output pins. We can read/write state. State can be either 1 or 0, purely binary based on the voltage level. 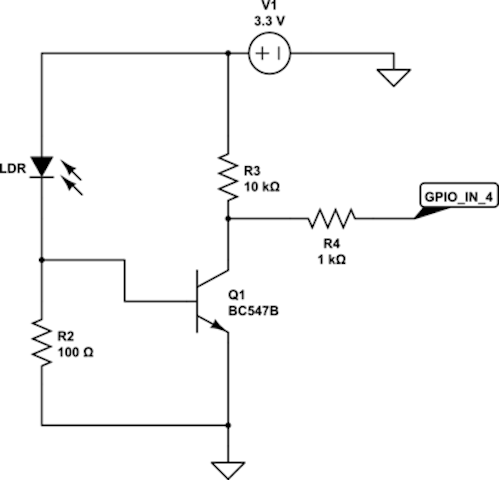 Following code is used to set up and detect the status.

As summer is approaching, we can expect more load shedding ~ 05:49 OFF

Adding more green power plants, will certainly help us!! ~ 06:05 ON

It is new normal that current goes off with no fixed schedule ~ 12:01 OFF

It is new normal that current comes back with no fixed schedule ~ 13:57 ON

This electricity problem is affecting the SMEs. Increases operating cost ~ 16:14 OFF

Electricity is vital to development & betterment of live ~ 16:56 ON

Inefficieny & no long term planning & execution lead us to this situation ~ 17:03 OFF

With efficient planning & execution we could have avoid the situation ~ 18:03 ON

As long as we have government enterprises ruining the country, we have no options ~ 20:08 OFF

Open market, regulated private power plants would have met the demand way back ~ 20:51 ON

Apparently, latest tweets in the account has some issues probably due to hardware malfunctions.